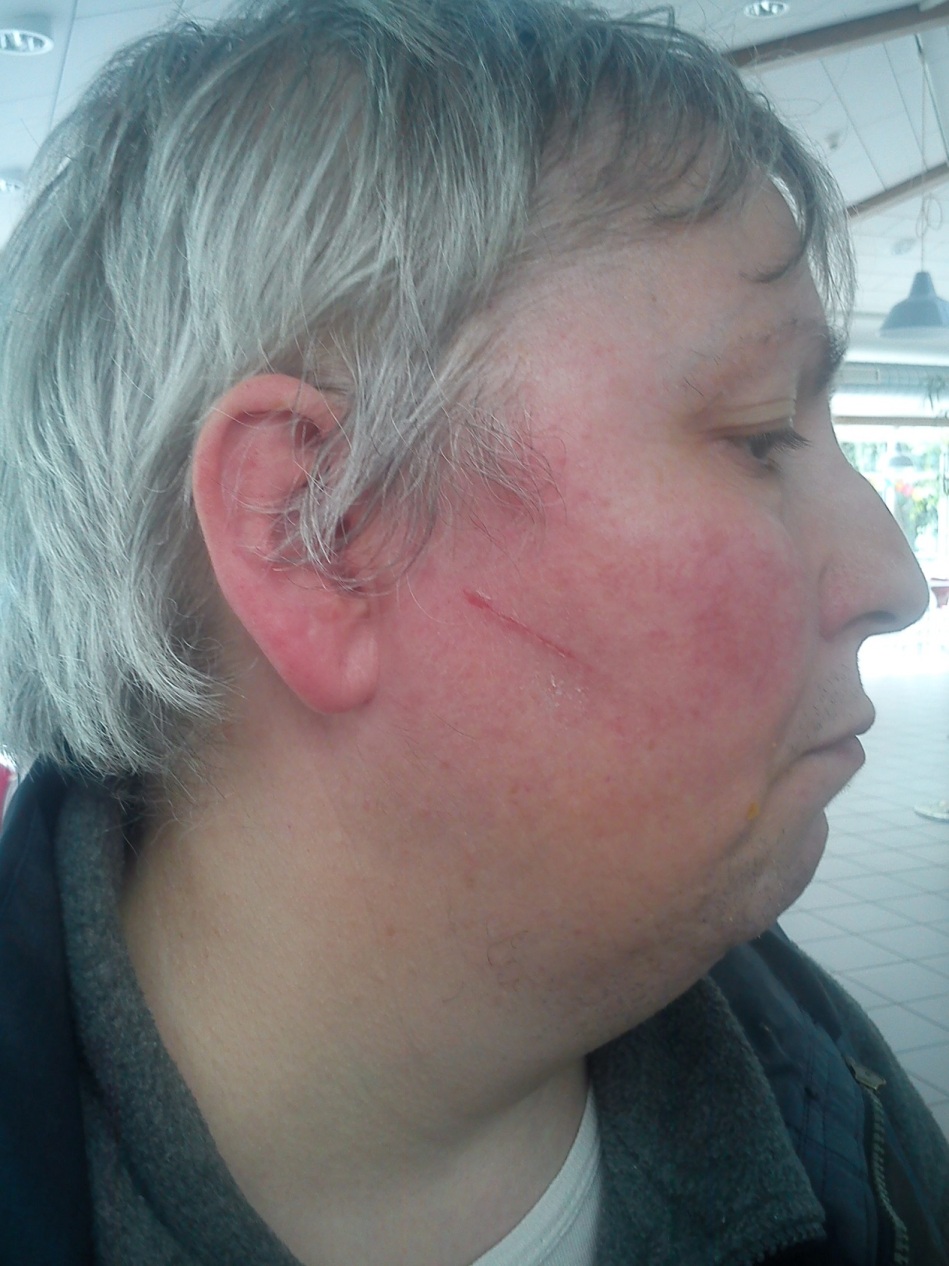 In own thing
Taken right from life…
Calling all
Who wants to share may be happy to share
the more of them know better
Press ring
but the press thinks it still covered.
Once a 1st – trip quite differently than planned as intended…
My daughter once again was on the way to their friend or not friend but I in no way capable of beurteilen…ich was geholt…ich the bed of my daughter at 3 o’clock in the morning heard only yelling on the phone, the parents of this said friend kept my daughter with him because my daughter allegedly said that, they kill themselves that and slitting the throat hurt, I heard on the phone in any way to.The father of the aforementioned friend once so the talks and even talking like and my daughter is systematically done with his psycho-terror, said they can give me her daughter with a taxi with us in Cologne-Ossendorf pick, I will pay them the taxi money.Ok then..before threatening to escalate this whole situation here on the phone I had to immediately Handeln.Ich got Taxibestellt and went to Cologne-Ossendorf to pick up my daughter, the mother and the father of the young man who plays all the time to my daughter as a friend and turns out to be border said the God that it has a psyisches problem and mine for me in the closed belongs plugged, told the police that my daughter gemeingefährlich and suicide –vulnerable her Freud said that besides as Falschgeld.Meine television called me stood on and was crying was done with the world and said that want to put me in a hospital and then my daughter had to leave to undergo an interview with a Psyo–aunt…I said the mobile phone on loud to my daughter once, I told police the Cologne Ossendorf, that they should wait until I am arrived my taxi at the destination.The police resisted my Bitte.Auch my daughter has let victims as she not be taken but wait for their mother, also resisted the police again.My daughter ordered ambulances and I could find in the ambulance-in the Francis HOSPITALospital – Ossendorf was, I called from unterweg(s) out, that I had no time and talked with my RA, must they not hold my daughter against her will, the taxi driver also haven’t had Zeit.Ich further informed that have I of Oberhausensei and no time, would be on the same day in the emergency room in Oberhausen–Osterfeld are representations with my daughter, that was ignored, and taught me with their practices that only thus can be carried out, as I was even clearer the Pleger in the ambulance against my the hand rose…was loud and wanted to kick me out, when I went not unsolicited, were the police officers still on the course were launched, and made their house right use, also this time wanted so my daughter not afraid to open their mouths and this say to they could handle that so her mother, and thought if I snag on which will instruct me maybe, my daughter said…MOM let go, came the answer still by a young nurse that arrogant to me worked, was in the emergency room, said but smooth, her daughter is probably more reasonable like Sie.darauf I said I will not insult me by you.The police then came to me and said take that can put me in jail and forcibly remove me if I would not voluntarily go.I didn’t of course, was the end of the song, both police officers pushed me against the wall and pushed me from the door from the entrance of the Notaufnahme.Ich knew this time-point is not where to ship this my daughter.I went to the gate to the registration by the hospital, this woman who when registering them was already informed about me and said, when I asked this woman where they would have taken my daughter now it meant yet smooth naughty is my but to give a shit about and I would have to leave the building I would have barred, she could not help me, I had no choice, I left the building with rage…Outside were two paramedics, I asked how much Psyatrischen here there are clinics in the vicinity of Cologne-Ehrenfeld, they were so friendly and called me two Kliniken…also which site where I drove to my was next, LKH-Merheim, I was looking for me a next findable taxi which then where my at this site a Psyo-daughter-conversation waited, drove, in the meantime, my daughter has stepped forward and my daughter told me, that it comes just when the doctor ran, I told my daughter that on the road I was to her.With many Umsteigerei, I’m stressed, annoyed at 4: 00, and the tears close again well landed in Oberhausen.I was wondering what this whole nonsense should.
After the COP drove again the to the son is compared to my daughter as a friend stated
Werbung

Opening of Soul in poetry

A blog about Irish books, writers, writing and everything in between.

Where You Can See Clearly

Fun things to do in Atlanta, GA

Photography is a Lie

Welcome to the Music Club

Music Takes You on Journeys